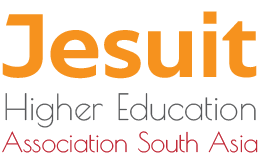 The first ever Higher Education Institution of the Jesuits was set up in Goa by St. Francis Xavier, one of the founding fathers of the Society of Jesus. It was, however, only in 1961 that the ‘Jesuit Educational Association of India’ [JEA] was constituted by the conference of Major Superiors (Bombay, October 1961) and registered as a society. However when the conference of major Superiors itself became a registered society [Jesuit Conference of India] the JEA merged into the JCI as its ‘Education Section’. The JEA had the responsibility to promote Jesuit education in Jesuit Educational Institutions.

Over the years the higher education component covered about 62 Institutions. With the advent of changes in the educational sectors vis-à-vis a globalizing world a spurt in new higher educational institutions has been seen in the current decade. With this the need to establish an autonomous association for higher education was expressed, and hence Jesuit Higher Education Association of South Asia (JHEASA) was mooted, and work on its constitution has been initiated since September 2008. 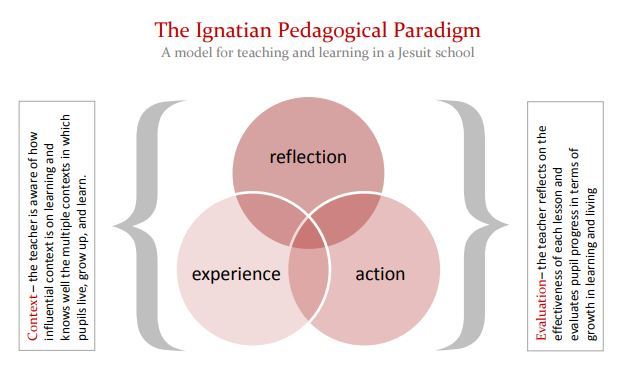 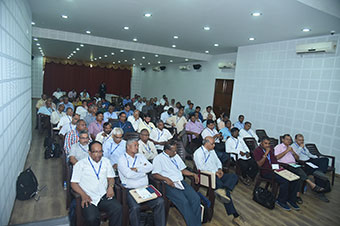 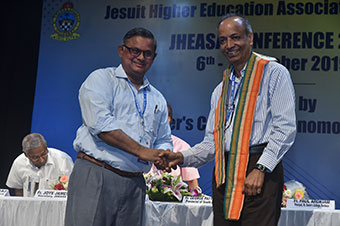 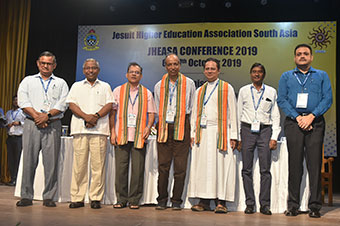 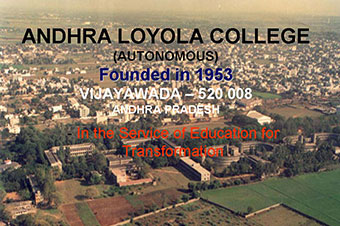 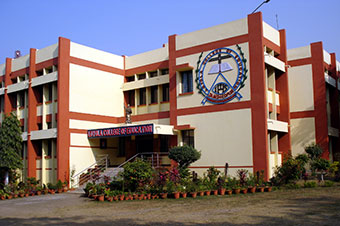 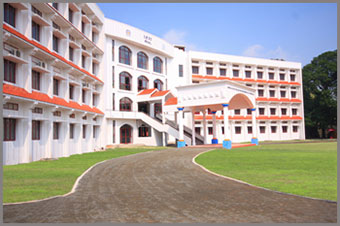